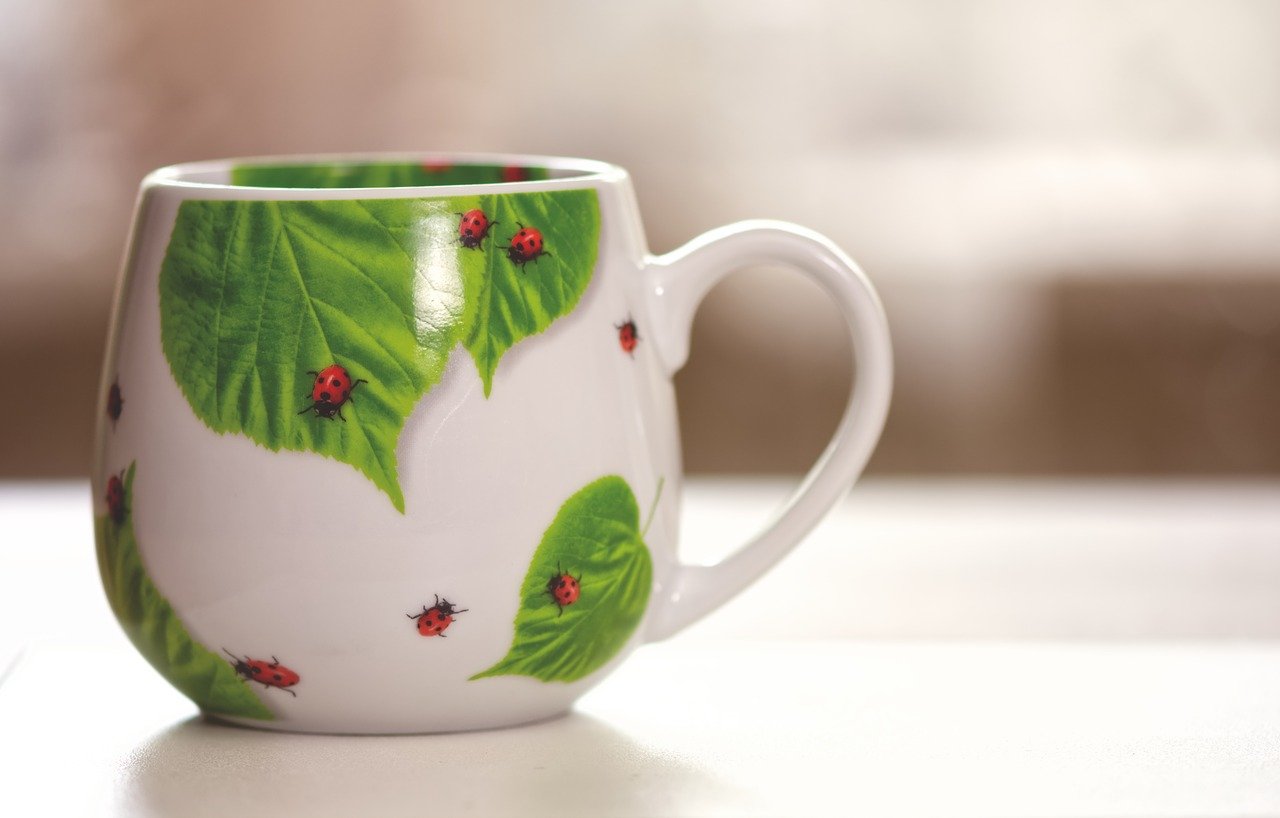 If you are a cigar enthusiast, you might have heard about or come across cigar beetles. They are tiny insects that lay eggs on your cigars and ruin them in the process. The good thing is that they can be prevented. Here is everything you need to know about cigar beetles.

What are Cigar Beetles?

How to Detect Cigar Beetles?

Before checking at the methods that you can use to control cigar beetles, it is important to know how to establish whether your cigars have the beetle problem.

This is the commonest sign that your cigars have been infested by the beetles. This should not be confused with the tobacco remnants that are commonly found at the humidor’s bottom. If the cigars have not been moved for some time, you only need to tap at the edge to see if there is tobacco dust. If a lot of dust comes out, there is a likelihood of cigar beetles infestation. The black dust is actually the droppings of the beetles.

If you notice small holes on the wrapper, the chances are that your cigars have been affected by cigar beetles. The holes appear as lovely pinholes because if you push a needle through, the puncture would look the same.

If you notice one or both of the above symptoms, the chances are that your cigars are under attack. Though there is not much scientific info about what would happen if one smoked them together with tobacco, no one would want the idea of pushing smoke of their poop.

In order to stay free from cigar beetles, it is advisable to start by understanding what they are. If you find that the humidor is already infested, here is what to do:

Cigar beetles are some of the main threats to your cigars when stored in a humidor. If you can identify the beetles on time, it is important to take every precaution to eliminate them and keep the system secure. The above demonstration is ample to help keep your system free and ensure every puff delivers the anticipated flavor. 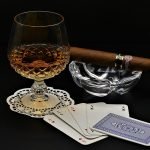 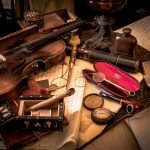